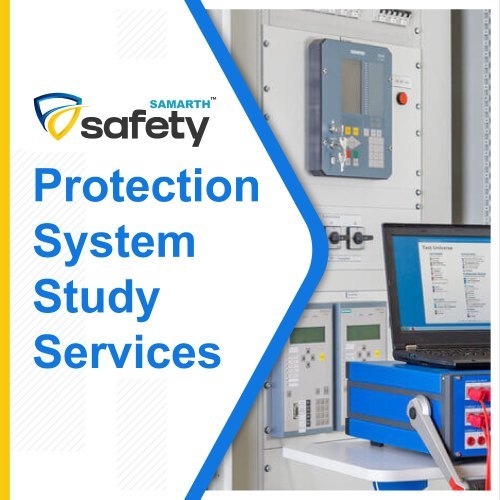 2.5 lakh INR
Get a Price/Quote

There may be several instances where certain un-identified faults may occur per se, and it may not only destroy the equipment of its origin but also may spread in the system and cause total failure ultimately preventing it from operating at all. Our team of experts at Samarth Safety will help you to prevent and observe the following:


We at Samarth Safety will assure you with every piece of advice on the protective system which isolates a faulty element. To fulfill it, well satisfy the four primary requirements of our client:

Reliability is a qualitative term. It can be expressed as a probability of failure.

Our experts will update you with the records to show that the order of likelihood of failure is relays, breakers, wiring, current transformers, voltage transformers and battery.

The property by which only the faulty element of the system is isolated and the remaining healthy sections are left intact. Selectivity is absolute if the protection responds only to faults within its own zone and relative if it is obtained by grading the setting of protections of several zones which may Power System Protection respond to a given fault. The systems of protection which in principle are absolutely selective are known as unit systems. The systems in which selectivity is relative are non-unit system.

Protective relays are required to be quick-acting due to the following reasons:

Other Products in 'Safety Audits' category 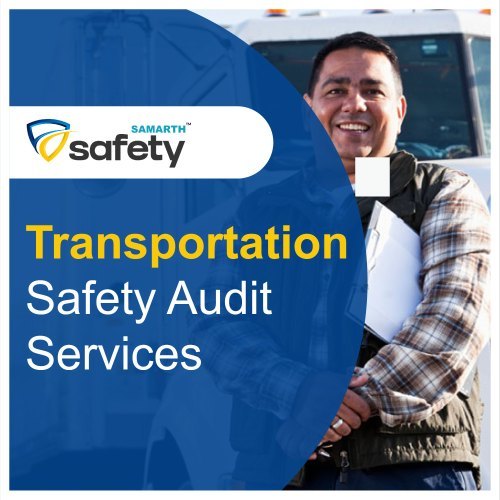 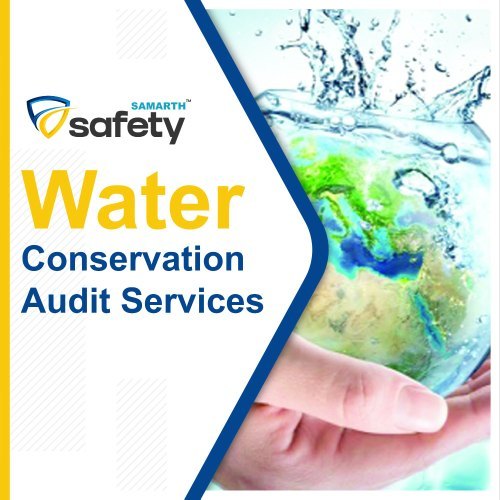 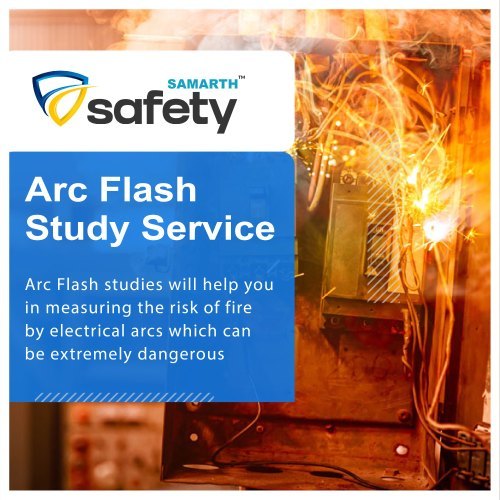 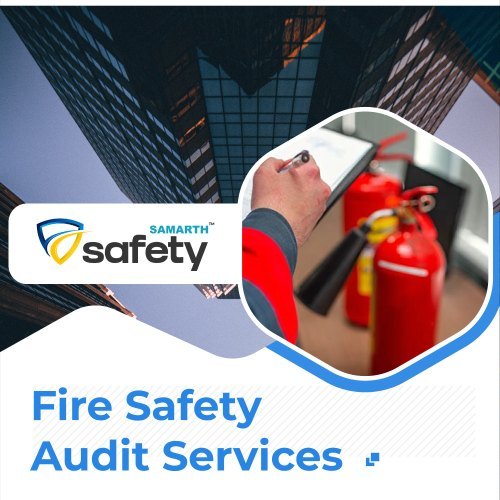